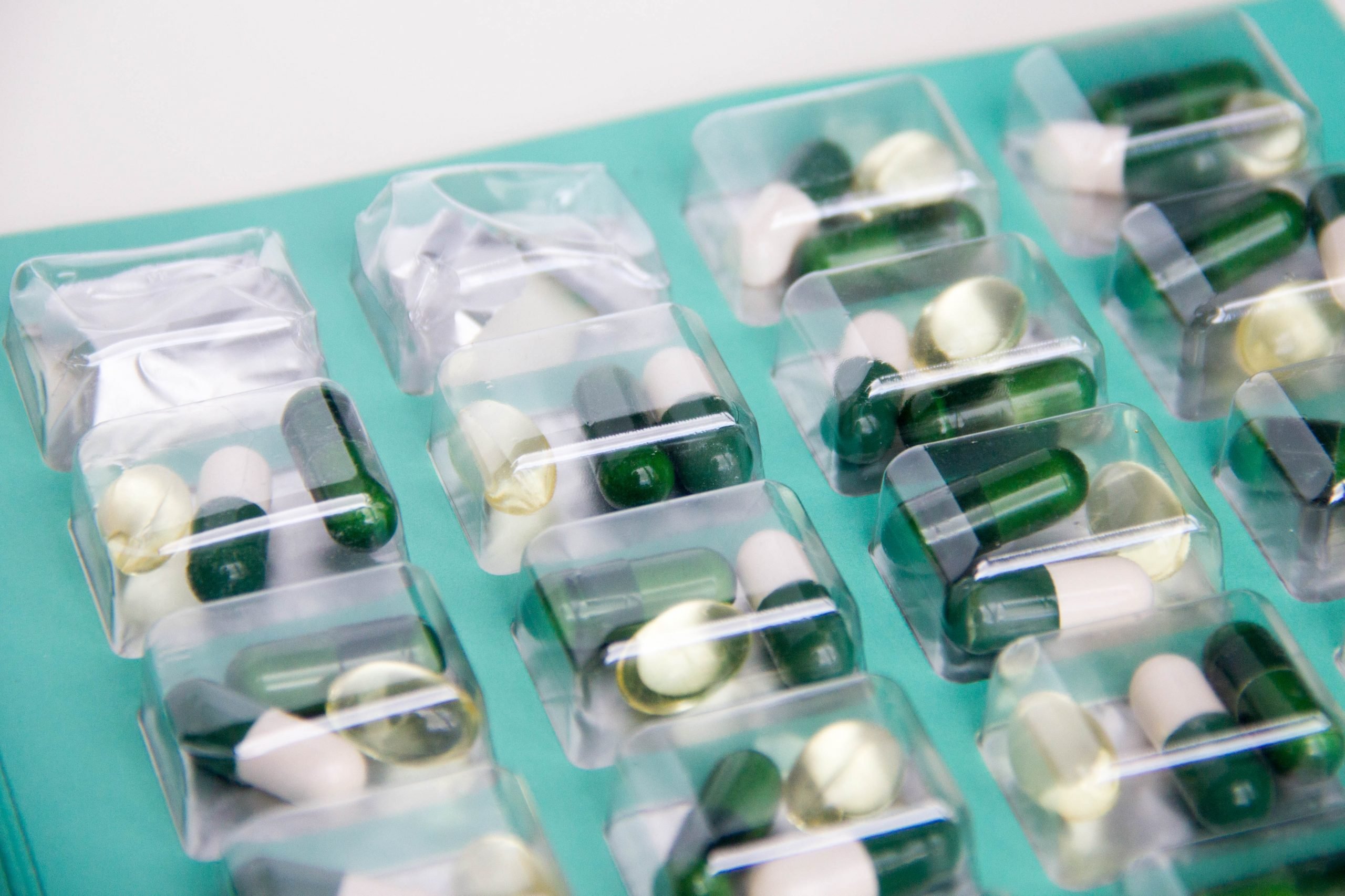 Our #1 Goal Is To Serve You

Making your health concerns our priority

Locally Owned and Operated Since 2011

Sterling pharmacy opened in April of 2011 in effort to serve the community of Sikeston and its nearby communities with the utmost care. Because Sterling was new to the retail pharmacy world, it started from scratch but has been earning the business and loyalty of a growing number of local residents. Our ability and desire to know our customers and honestly care for their well-being is what makes Sterling Pharmacy a special place. We have always considered our customers to be a part of our family and we care for them as such.

We provide the fastest, most convenient pharmacy services and prescriptions at unbeatable prices while maintaining a focus on individual customer care. 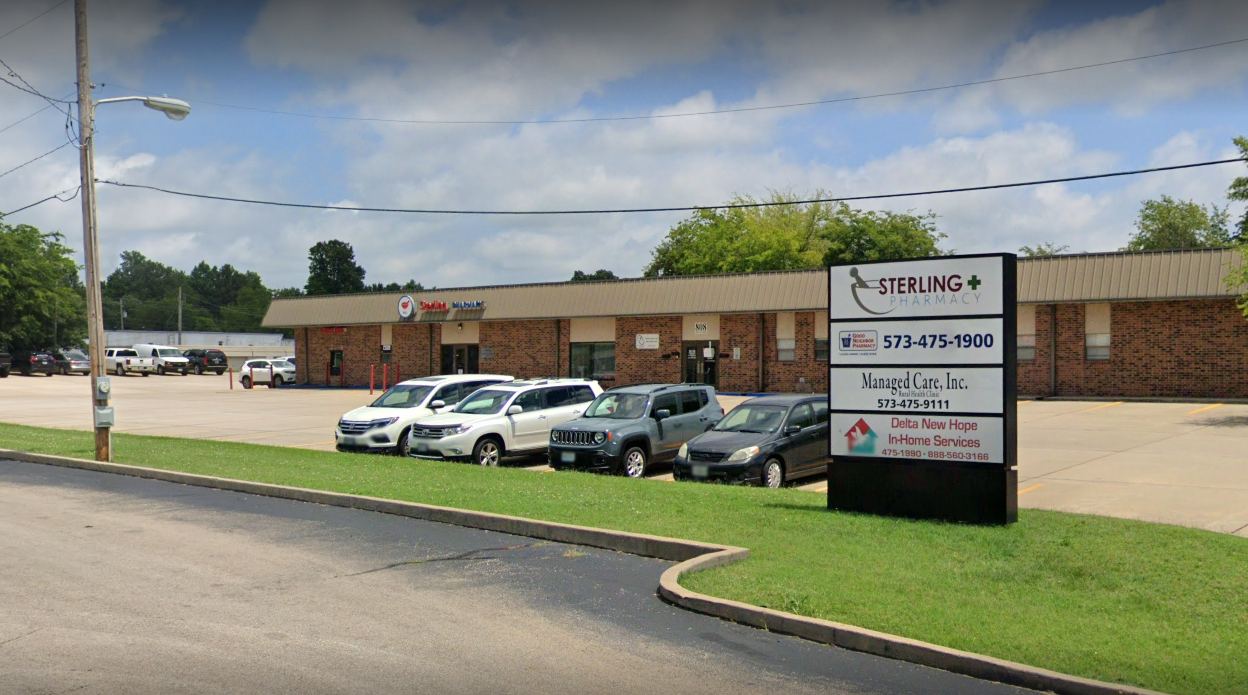 Do you need your prescription refilled?

Our Team of Professionals 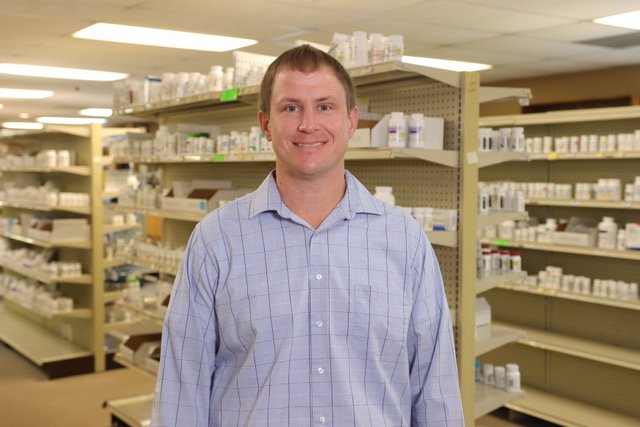 Matthew is a skilled pharmacist with a Doctor of Pharmacy degree from St. Louis College of Pharmacy. He has 11 years of experience at multiple pharmacies. Matt is an incredible addition that fits in perfectly with our mission to offer excellent customer service that puts you first.

Ross has been with Sterling Pharmacy since July of 2011. He began there following his graduation from the University of Mississippi School of Pharmacy in May of 2011. Upon hire, Ross began working in all of the Sterling affiliated pharmacies in Southeast Missouri splitting his time between the long term care and retail Sterling Pharmacies in Sikeston along with Sterling’s sister store, Physician’s Park Pharmacy, in Poplar Bluff, Missouri. In January of 2015, Ross was promoted to Director of Pharmacy Operations for Sterling Pharmacy in Sikeston, Missouri, Physician’s Park Pharmacy in Poplar Bluff, Missouri, and Sterling Pharmacy in Independence, Missouri. In addition to spending any available free time with his wife and son at the lake, river, or camping, he is also very active in the Sikeston Jaycees. He served as club President in 2013, and as General Chairman in 2018 of Sikeston Jaycee Bootheel Rodeo. 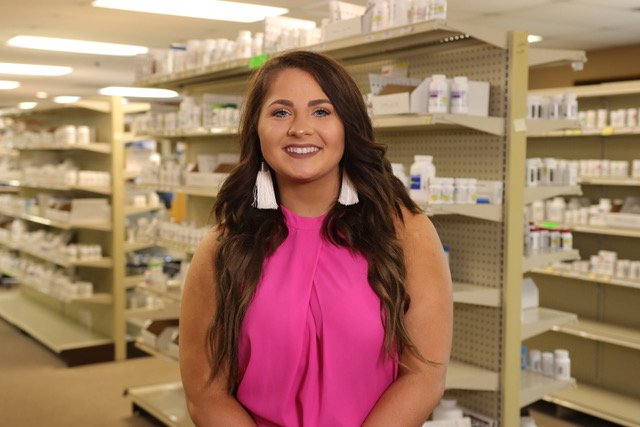 Hi! I’m Kyleigh Nance and I’m 23 years old. I was born, raised and work in Sikeston. I’ve been with Sterling Pharmacy for two years now.  I began working in retail pharmacy initially. Now I’m working on the long term care pharmacy side.  My Sterling Pharmacy family is great! You just fit in! My co-workers are simply the best and I truly care for each one of them! 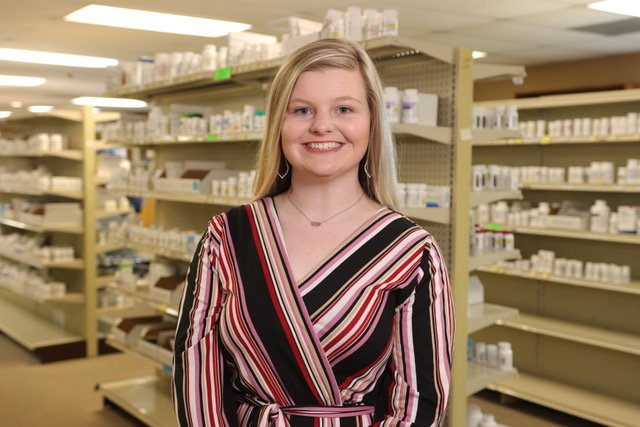 Hello! My name is Allenna and I have been apart of the Sterling family for two years now. I was born and raised in Sikeston and have attended Southeast Missouri State University to pursue a degree in Early Childhood Education. I married my childhood best friend and we now have a beautiful baby girl! My time away from work I use it to spend time with my family and friends. My favorite thing about working for Sterling Pharmacy is, I like the aspect of this business. I like being apart of a environment that likes making people happy and that’s what we do here. I personally love to connect with our customers! Making them feel comfortable and letting them know they have a purpose is something I strive for daily. Our customers are our family too and I’m so thankful for them. 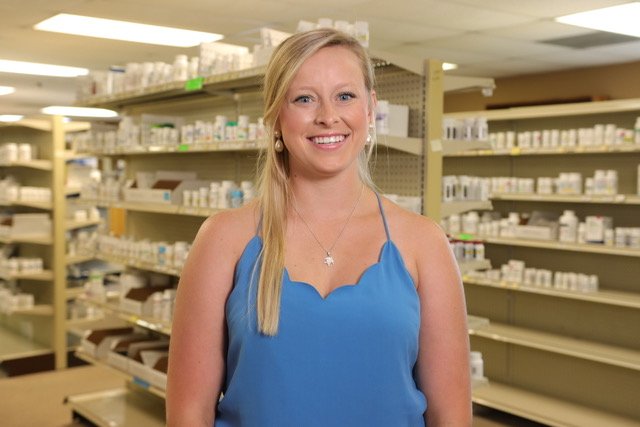 My name is Tori Williams and I have been employed as a Certified Pharmacist Technician at Sterling Pharmacy since March of 2020. What I enjoy most about my job is the great staff I work with. The benefit of being employed and a locally owned pharmacy is everyone is family. Not just my coworkers but also the customers help create an enjoyable work environment and atmosphere. Outside of work I enjoy spending time with my family, friends, and especially my 7-year-old brother, John Ross!